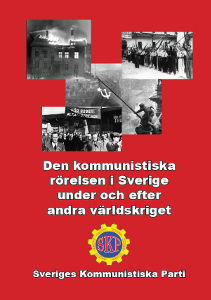 Foreword
When the Nazis seized power in Germany, the absolute first thing they set about was to crack down on the Communist Party of Germany. Tens of thousands of communists and militants were murdered and jailed and the party was declared illegal. It was obvious that the world revolution had not come about and that capitalism had started a counter-offensive.

In the Soviet Union, there were many reasons to worry – imperialism worked hard to direct its spearhead towards socialism, embodied in the Soviet Union. Deal after deal was agreed upon to direct the German war machine to the east. In the east, it was obvious that the war would come; it was mostly a matter of when. (…) 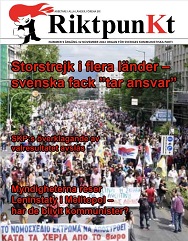