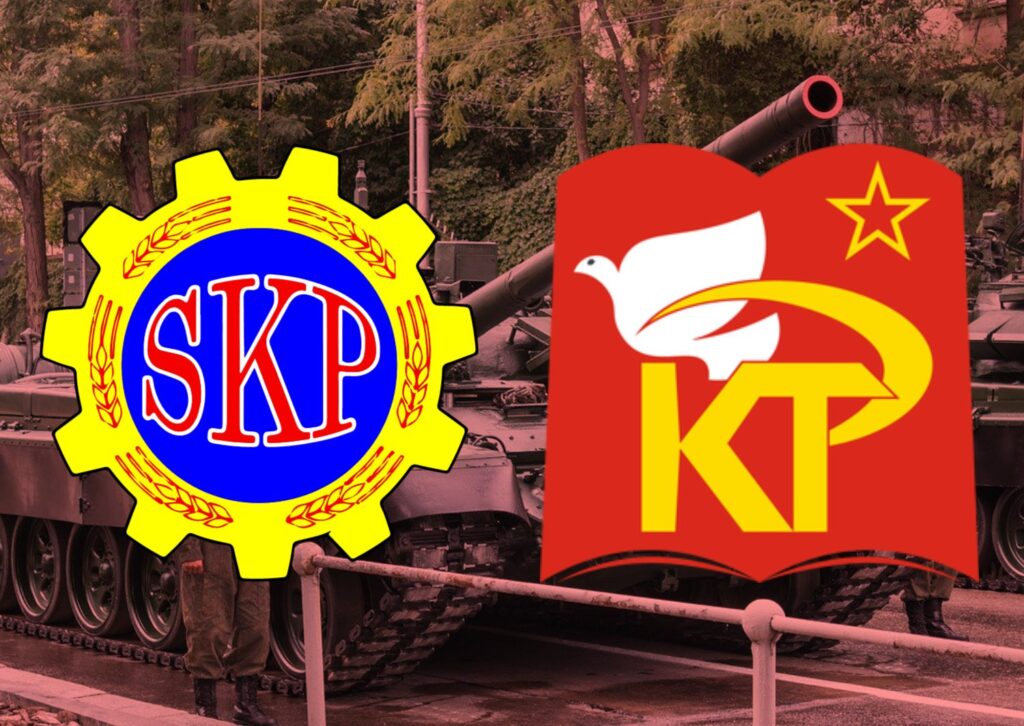 February, 2022. The undersigned communist parties in Sweden and Finland state, in the face of mounting contradictions in the region in and around the Ukraine, that we refuse to choose between the rival imperialist powers.

The unravelling conflict in the east of Ukraine has its roots in the increasing contradictions within the capitalist-imperialist system and for the workers, no side can be preferable to another.

Each side is acting out of its in interest, out of the interests of their respective monopolies to expand their operations and their exploitation of the working peoples of the region. At the end, there is only the motive of naked profit, driving the monopolies.

After the counter-revolution in eastern Europe, the peoples of the region experienced a rapid expansion of western imperialism in the region, while at the same time the national bourgeoisie of the respective countries expanded their operations. The interests of western imperialism often coincided with the interests of the national bourgeoise of the former socialist countries, smoothing the eastward expansion of NATO.

This development put increasing pressure on the Russian bourgeoisie, which saw its sphere of influence becoming increasingly limited. Not being able to assert itself until the last decade, Russian imperialism has been bolstered and is increasingly vigilant in defending its interests. This has been done in Syria, Belarus, Georgia, Kazakhstan and the east of Ukraine.

The peoples in these areas suffer from the imperialist contradictions and we firmly reject the idea of Russia as anti-imperialist, as a bulwark and defence against Western imperialism.

Living and working in the Nordic countries, we see how the bourgeoisie of our respective countries participate and use these contradictions to further their own interests. We can see how our countries are becoming increasingly embroiled in the contradictions that are shaking the world.

Through ever closer ties with NATO and the military structures of the EU, the governments of the Nordic countries are aligning their own imperialist policies with that of the US and its allies. This means that the governments in our countries are taking an increasingly belligerent position in relation to their imperialist competitors, drawing us closer and closer to war.

As communists, we reject this development and we firmly state that the direction that the development is taking will be an anti-people one.

The struggle for the disengagement of our region from NATO remains one of the most important tasks.

That is why we call for an immediate cessation of all cooperation between Sweden and Finland on the one hand, and NATO on the other.

That is why we call for an immediate disengagement of the entire Nordic region from NATO.

That is why we call for an increased struggle against the presence of NATO troops in the Nordic countries.

We know that sharper competition between the imperialist blocs is unavoidable under imperialism, which is why we raise socialism as the only lasting solution to the situation we are facing.

It remains the objective of the communist parties to chart the way forward to socialism, free of the interference of the imperialist powers, strong in the conviction that the working peoples of our countries will be able to play a decisive role in the struggle. 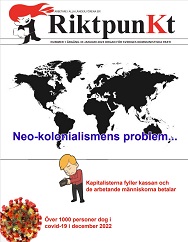